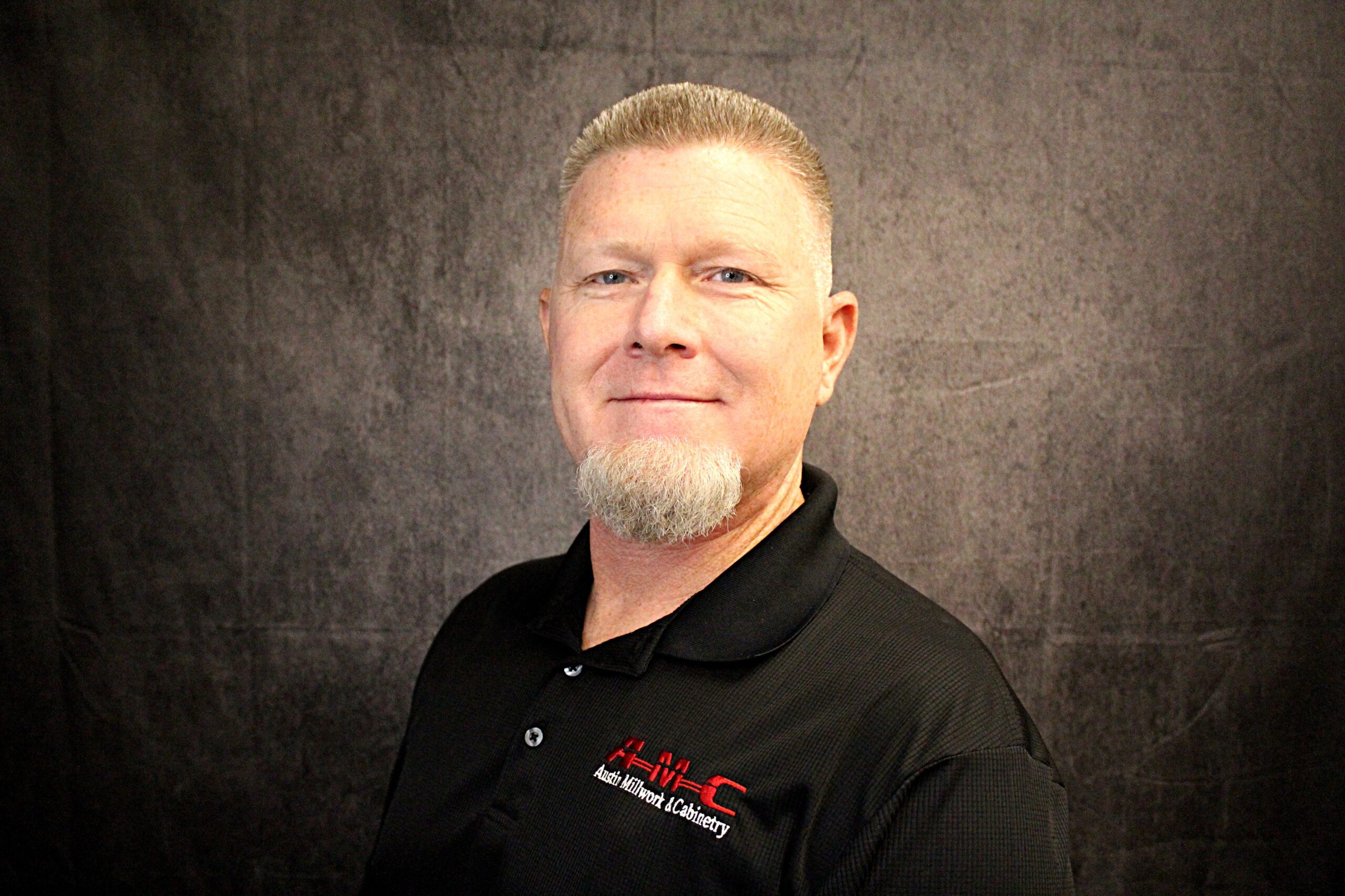 John Ewing brings more than 20 years of experience in the construction industry as a key leader of the Austin Millwork & Cabinetry (AMC) team. Each client’s needs and satisfaction are paramount to John who maximizes the company’s operating performance and goals through strategic planning, customer development, and general operations.

John began his career at Austin Millwork as a journeyman carpenter, installing millwork and cabinetry. Through hard work, dedication, and continued self-improvement, John has ascended the ranks within the company to his position as Executive Vice President. Under John’s strong leadership, team first approach, and never-quit attitude, AMC has grown from a small 10-person company, to its current workforce of almost 100 employees. During John’s tenure with the company, AMC has become a leader in architectural millwork fabrication and installation in the Las Vegas area. John is currently spear- heading the expansion of AMC into the Southern California and Arizona markets.

While John has accomplished a lot of things in his time at Austin Millwork, including successful projects, satisfied clients who turn into repeat clients, and the growth of the company as a whole – John’s greatest accomplishment belongs to him and his wife Becky as they raise their five daughters.

“Commitment is what transforms a promise into reality” Abraham Lincoln.