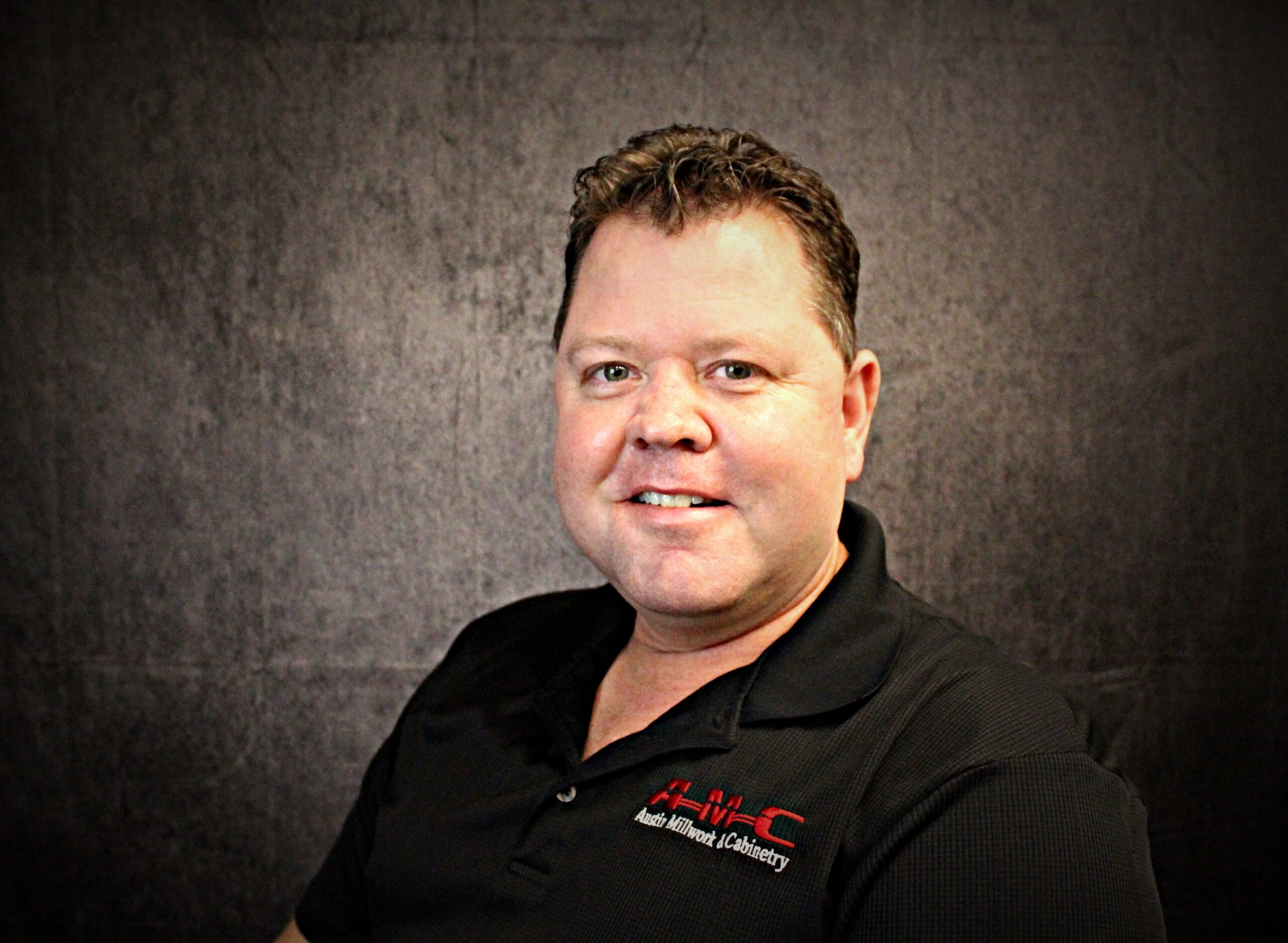 Mike Austin formed the first of several successful Austin Companies, Austin General Contracting (AGC) in 2005, adding on Austin Millwork & Cabinetry (AMC) and Austin Door & Hardware (ADH) soon after. As President, Mr. Austin is ultimately responsible for successfully creating and maintaining the most respected collection of businesses in the Southwest. His strong leadership, integrity, and hard work coupled with his hands-on construction ability and extensive commercial construction knowledge, propelled his organizations to success – while never compromising the foundation of loyalty and trust in which they were built.

Mr. Austin started his career in the field working as a union metal stud framer until he was 21. At that point, he changed his trade to working for a general contractor as a Foreman, eventually working his way up to Superintendent.  He then retired from the union in late 2004 so that he could pursue his dream of creating a family of respected companies.

Mr. Austin was born in Las Vegas and was brought up by a family that was also in the industry. He has been an integral part of many successful projects and teams throughout his career. Beginning with his grassroots knowledge from being a tradesman at the start of his career, to being promoted through the ranks to run and manage multibillion-dollar projects, Mr. Austin has a vision of creating the BEST companies to work for with customer service as our highest priority.