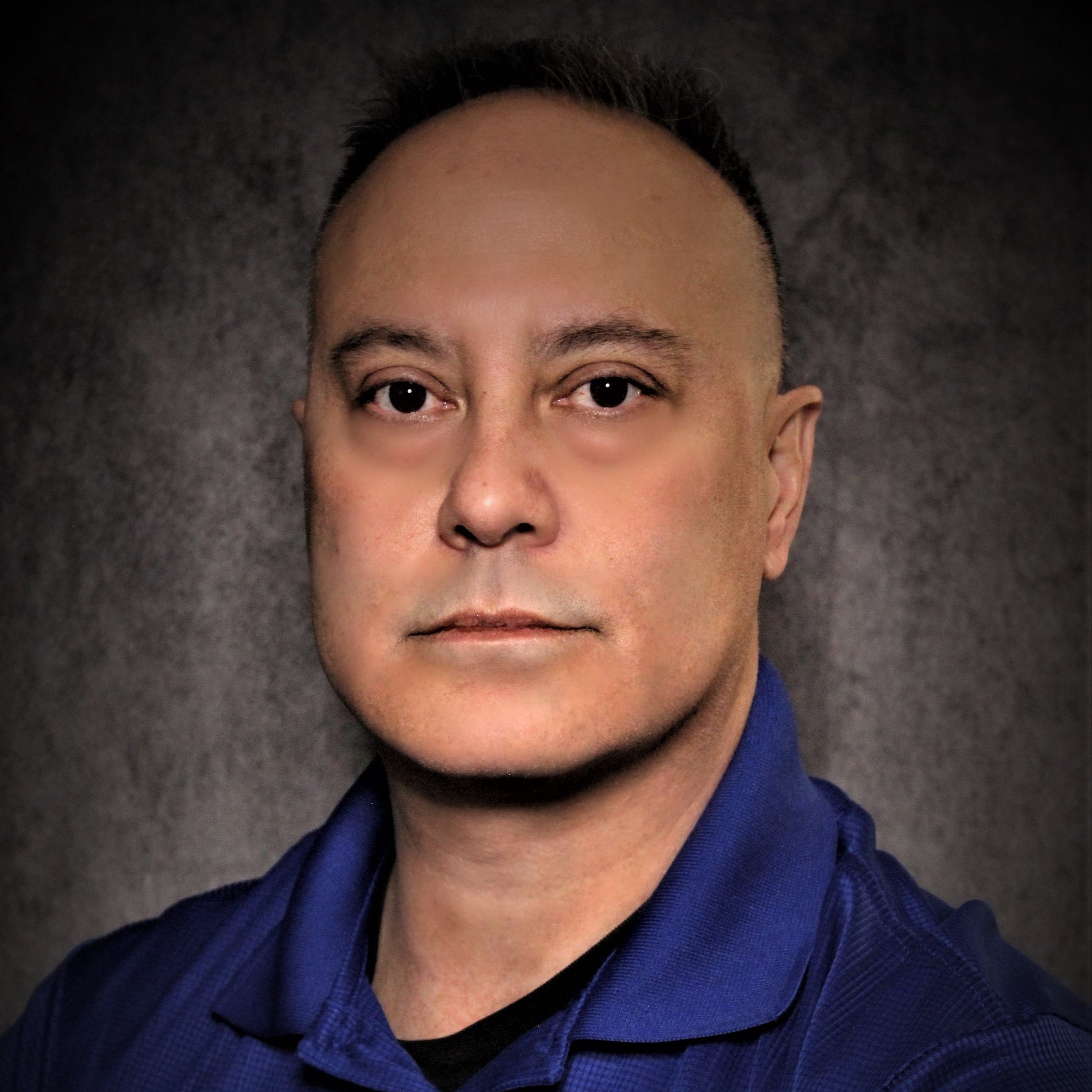 After retiring from the United States Air Force, Mr. Hansen joined Austin Companies. During his tenure, he has improved and strengthened the culture of safety for Austin General Contracting (AGC), Austin Millwork & Cabinetry (AMC), and Austin Doors & Hardware (ADH). His leadership acumen continues to reduce the incidence of hazards, resulting in calculated and well-earned insurance discounts.

Mr. Hansen delivers Austin Companies’ operational risk management application and safety integration, transforming it into a systemic process which evaluates possible courses of action, identifies risks and benefits, and determines the best courses of action for any given situation.

TC believes that high moral character and leadership facilitates team integrity and dedication, resulting in an unsurpassed level of safety with employees, clients, and the public. Leading by example, Mr. Hansen promotes a culture of safety through effective and proficiently-directed, designed, and implemented safety programs which earned Austin Companies the elite “2019 Safe Partner Award”, only awarded to a few employers, chosen out of 80,000 in the State of Nevada.

“A true leader has the confidence to stand alone, the courage to make tough decisions, and the compassion to listen to the needs of others. He does not set out to be a leader, but becomes one by the equality of his actions and the integrity of his intent.” Gen. Douglas MacArthur